Interesting essay by the Archdruid. 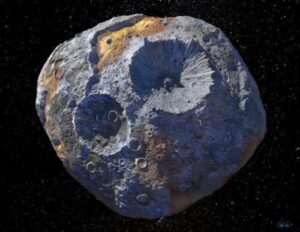 There are tides and seasons in the comments I field for posts here on my blog, certain questions that get asked at regular intervals, certain saliva-flecked tirades I can count on getting whenever …
www.ecosophia.net
G

Shocking. We live in an era during which you are completely prohibited from having a negative outlook, let alone sharing it publicly. Although mentioned on a different order in the text, I find those two comments the most relevant to explain the public's current (and recent) completely mistaken "investing" mentality:
1) "The culture of elite kleptocracy that has generated so many absurdly overinflated fortunes in recent years is one of these gimmicks"
which leads us to
2) "..but it’s been true for several centuries, and almost everyone these days treats it as though it’s as inevitable as tomorrow’s sunrise."
And their biggest argument against my negative conviction: "Look at what S&P has done the past 100 years". As if the past economic systems and humans in general have existed for just 100 years..

The development of mathematics

10/17/21
danishdanish
D
T
What are my chances of landing a derivatives pricing role after MFE?