Does anyone have any insight regarding deferrals from European programs, particularly non UK programs.
N

If you are unlucky enough to be around for depression 2.0, you just have to make the best of it; if your whole purpose with grad school is to transition away from your current field, I don't see how it benefits you to spend the next year there.

You might struggle to find a job, and if you're not married you might run low on savings, but the fact that you have the brains to get into these programs indicates you'll most likely figure out a way to get a job before long.
Y

Onegin said:
I think you're on to something, and your logic is spot on. All else equal, it's better to start studying earlier.

In my case, I did accept the offer in the first year for the school, shortly before learning my wife and I were expecting our 1st child. I was working, and it seemed prudent to save up more money before heading back. CMU rejected me, which was a bummer, because I really thought their curriculum and the strength of the interns / graduates I had worked with was top notch. The second year, I received some very direct feedback from one of the programs which rejected me, suggesting I should do 6 more math courses (4 at graduate level) to meet the minimum standards for the program. I was still working full time, but I realized the only thing worse than being rejected would be to be accepted and fail out. I did the courses, re-applied, and was accepted to a few more programs than the first round, one of which was CMU. It was a very hard choice, because the other two schools had updated their curriculums along the lines of what I hoped to learn.

I can't pretend to say what that will look like.

I can say the skills, knowledge, and perspective I am gaining in grad school will help me to make the most of what comes my way.
Click to expand...

if you do not mind me asking, what were those 4 graduate courses that were recommended?
O

YankeesR said:
if you do not mind me asking, what were those 4 graduate courses that were recommended?
Click to expand...

Calculus Based Probability, Mathematical Statistics, Stochastic Processes, and stochastic Methods of Operations research. They were 500 level in my (US based) program, but I think they are high level undergrad in other US programs and high level nursery school in other international systems.

I also had to finish differential equations and redo linear algebra. Very grateful for the nudge to redo linear algebra, and wish I had done more PDE; I’m on the buy side, but the stuff you can do with stochastic processes is super fun and useful if you have a solid foundation.
M

whats the general sense from colleges you've heard back from? Right now it's a wait and see approach, i assume.
Also, what are you guys planning w.r.t to the current situation. Looking at waiting a year, or do you plan on starting this year, if it's feasible to do so ? Would love to hear your thoughts.

Students at the University of Chicago are organizing a tuition strike, threatening to withhold their payments for the spring quarter if the school doesn’t give them a hefty discount.
That cry is being heard on other campuses as well, as students complain that online classes don’t measure up to the real thing and say they shouldn’t have to pay the full load for a subpar experience, especially at a time when more are facing financial uncertainties.

While a number of colleges are offering refunds of room and board charges, students in a number of schools are asking them to lower tuition as well.
At the New School in New York City, students have called for a boycott of online classes this week if the school didn’t refund part of their spring tuition. Students at Stanford, the University of California at Berkeley and New York University’s Tisch School of the Arts have all started online petitions calling for partial refunds.
In Chicago, an ad hoc group of undergraduate and graduate students is calling for the institution to cut tuition by half and eliminate fees for as long as the pandemic continues. The group has collected more than 1,400 signatures on a petition.
QuantNet Online Courses * QuantNet Guide/Master reading list * Track MFE application status​

California State University (largest public 4 year university system in the US) announced that they will not hold class on campus this Fall.
This probably be the same for colleges in other states as well. Not sure how this will play out for the international students. 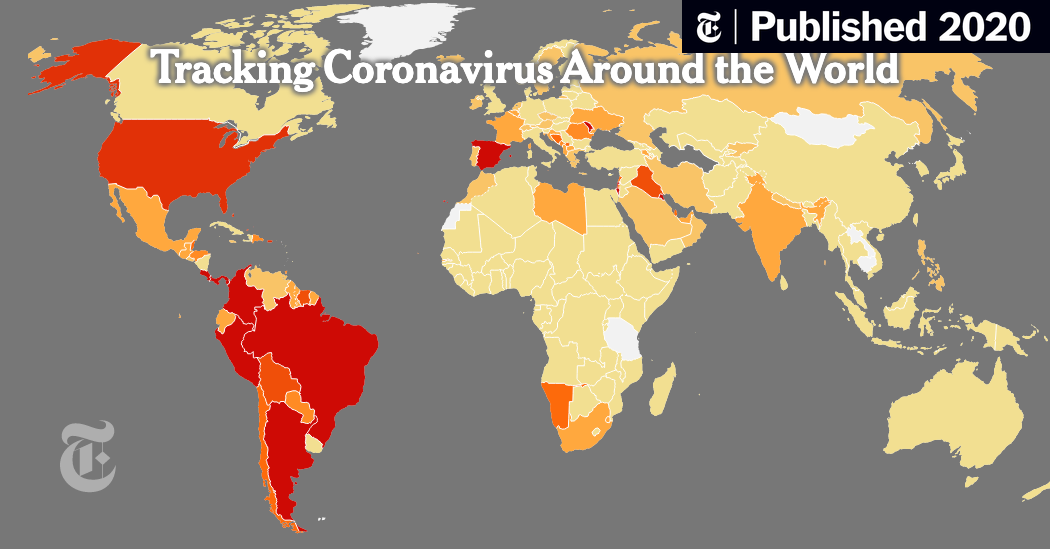 At a hearing, Dr. Anthony S. Fauci told senators that if the country did not adequately prepare, “then we run the risk of having a resurgence.”

Onegin said:
Calculus Based Probability, Mathematical Statistics, Stochastic Processes, and stochastic Methods of Operations research. They were 500 level in my (US based) program,
Click to expand...

Where did you do the courses? And do you receive certification after completing the courses?
O

At Boston University Metropolitan college - it’s like the adult education part of BU. I had to start w basic calculus, etc. once I got above the 200 level classes, most of my classes were w regular university students. At the end, I earned a second bachelors in math, but that’s just because I had to do so much remedial work that by the time I got to the classes needed for the MFE I was maybe 1 or 2 courses shy of the BS, so I just went for it.