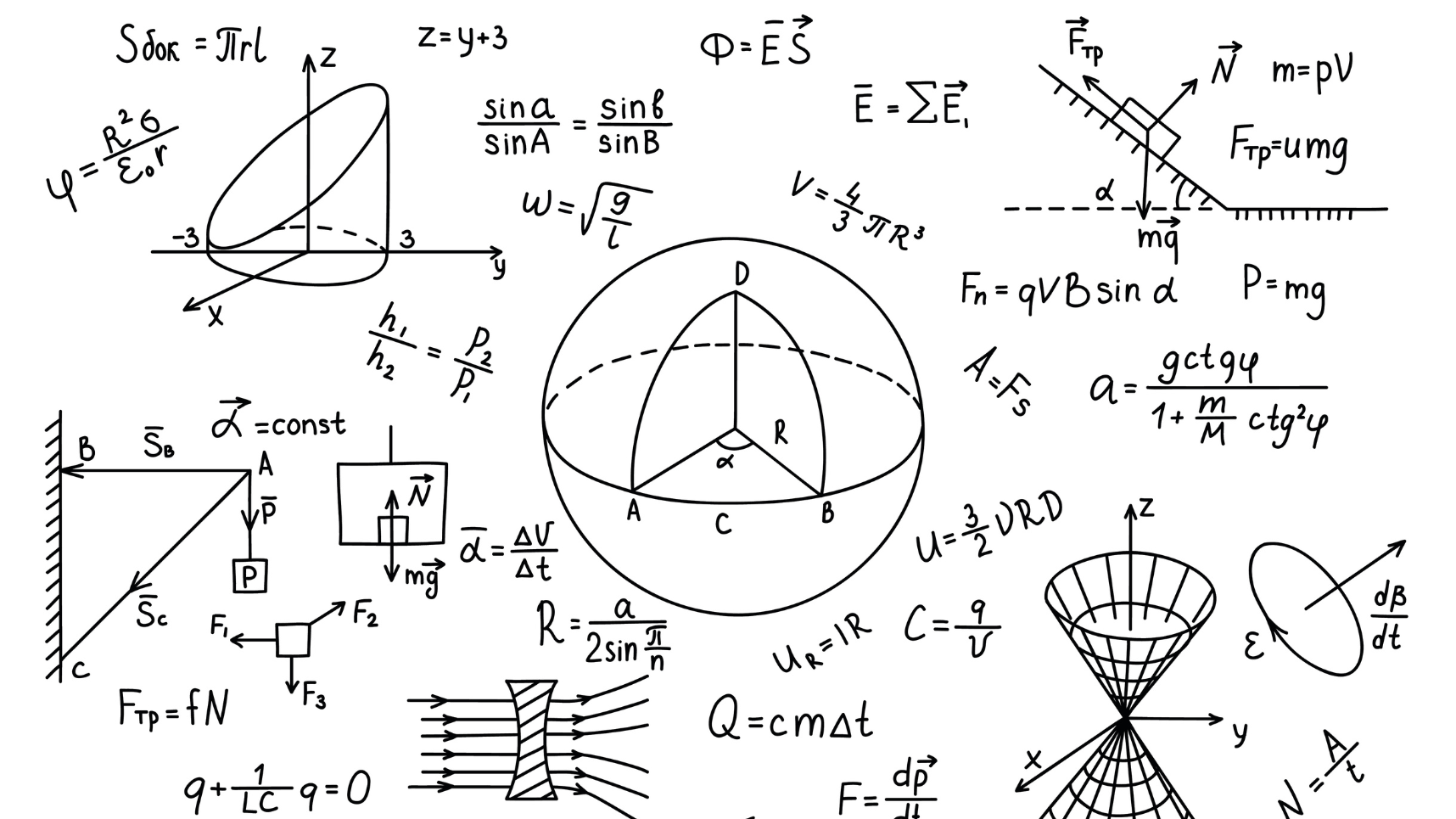 AI researchers from Meta have joined forces with open-source ML community Papers with Code to develop Galactica: a large language model that can organize the massive trove of content in scientific papers. But as quickly as the model was introduced, renowned experts already criticized it as...


Renowned software engineer Grady Booch, one of the trio that developed the Unified Modeling Language, also had concerns. He described Galactica as “little more than statistical nonsense at scale.”

Prof. Emily M. Bender, director of the University of Washington’s Computational Linguistics Laboratory, said it's "not surprising in the least" that Galactic generates text that is both “fluent and … wrong.”

A
How to prepare for a quant job after doing a Ph.D. in physics (Quantum Information) ?

Y
How should I prepare the interview for a quantitative researcher in a ML/AI team?