longgamma said:
Feels so eerie like 2008 - people were so sure that house prices will never fall, AAA rated stuff would never default. In some respects it’s worse than 2008 if not contained. About 10% or Italy’s banking assets are stressed so how would they even manage months of quarantines without defaults. Better to pay the price by containing this now rather than have it blow up in our faces this fall. The second wave of 2018 Spanish flu did most of the damage and I really hope we don’t see something similar this time around.
Bill Gates has estimated it would cost roughly half a billion dollars to maintain ventilators, trained staff and other measures for dealing with pandemics. With benefit of hindsight, it seems it’s quite a small price to pay.
Click to expand...

For the record, it was clear to me by 2006 that property crash was on its way out, big time. People getting rich by selling property to each other. aka 'irrational exuberance'.
Last edited: 3/13/20
N

Financial Times just reported that US consulates in India would stop doing visa interviews (no clarification if it's only for tourist/business visas, or including student visa).

can most quant jobs be done remotely? as far as i see it just collaboration will be harder

quantsmodelsbottles said:
can most quant jobs be done remotely? as far as i see it just collaboration will be harder
Click to expand...

Sales and trading is the most tricky as compliance enforcement is really tough wfh. You can’t really ensure information doesn’t leak about client flows when traders are working remotely.

most quants shouldn’t be too affected as oversight isn’t as rigorous as trading staff.

Hoboken, a party town across the Hudson, just shut down the rowdy bars and restaurants. Most of US yet to catch up to the rest of the world.

embracing potentially another shitstorm on monday as fed cut 150-bp

"There is a chance that by the end of April we will have seen the global total number of cases peak and begin to decline. That is what governments are hoping and planning for. If that optimistic scenario happens, the coronavirus will not disappear. It become yet another flu-like pathogen (which we know little about) that will hit us each year like its predecessors. But even two months lockdown will incur huge economic damage. And the monetary and fiscal stimulus packages planned are not going to avoid a deep slump, even if they reduce the ‘curve’ to some extent. The worst is yet to come."
Click to expand... 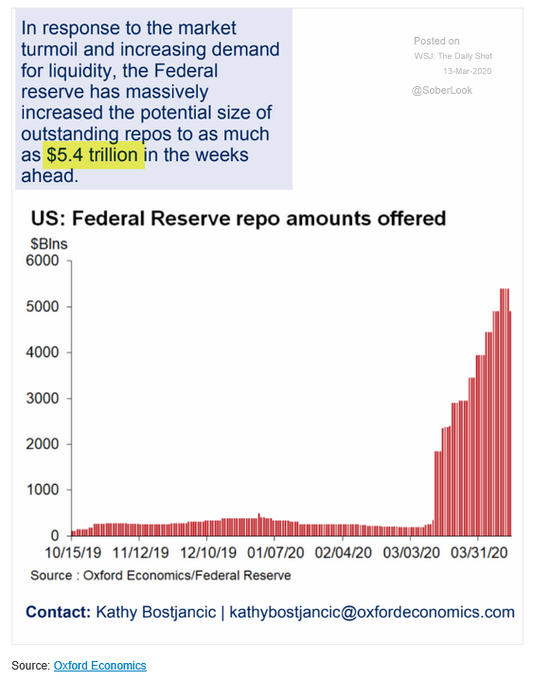 It was the virus that did it

I’m sure when this disaster is over, mainstream economics and the authorities will claim that it was an exogenous crisis nothing to do with any inherent flaws in the capitalist mode of production a…

i hope that guy's opinion eventually turns out false...

me too i am looking for a job right now...
P

and here i am looking to buy more stocks lol

Here is an interesting read. There are plenty of similar stories of hoarders selling masks, wipes, etc at huge cost. 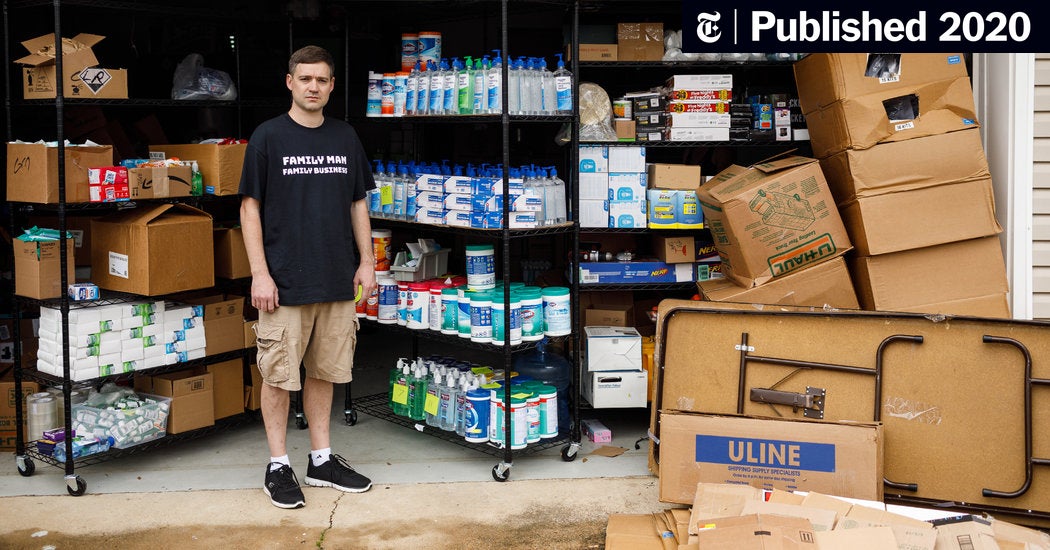 Amazon cracked down on coronavirus price gouging. Now, while the rest of the world searches, some sellers are holding stockpiles of sanitizer and masks.

he donated them
it's pretty clear from this corona crisis that america is a very socialist country. what trump and fed have done are just the starters. im sensing a direct money deposit from the treasury is not far away if the situation worsens. the infrastructure project similar to the public works under the new deal will be on the way if the recession is severe.
Last edited: 3/15/20

After the TN AG opens an investigation into this. Amazon, ebay, etc suspended his account. I guess he got no choice.

"People from all over the world instinctively know that in the post-apocalyptic landscape that will follow the coronavirus outbreak, he who holds the toilet paper will make the rules."
(Andrew Anglin) 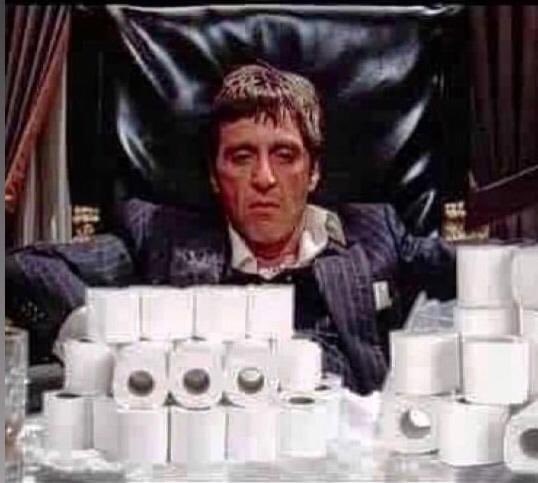 Anyone got the same info from their embassies?

Some of the moves today are so unreal. Boeing just a year ago could do no wrong and was the darling of fund managers. Today it’s trading below $100 down 75% from the start of the year.
Is it time to move to “sin” stocks or “salties and snackies” - tobacco, ko, pep and purveyors of these inelastic demand products like WMT.
Read somewhere that Amazon is just focusing on consumer staples right now and removing listing of many other items.
G

Hi ! Did anyone get a chance to connect with the universities (from where they got admit) regarding an update for International Students for Fall 2020 Session. Basically, if they are going to defer, go as per the schedule or some other scenario that they are considering ?
N

I haven't heard anything regarding possible deferment or cancellation of Fall 2020 intake from the universities I've been admitted to, except Cornell, which sent an email stating that the decision deadline to accept/decline the offer would be extended from April 15 to May 15.